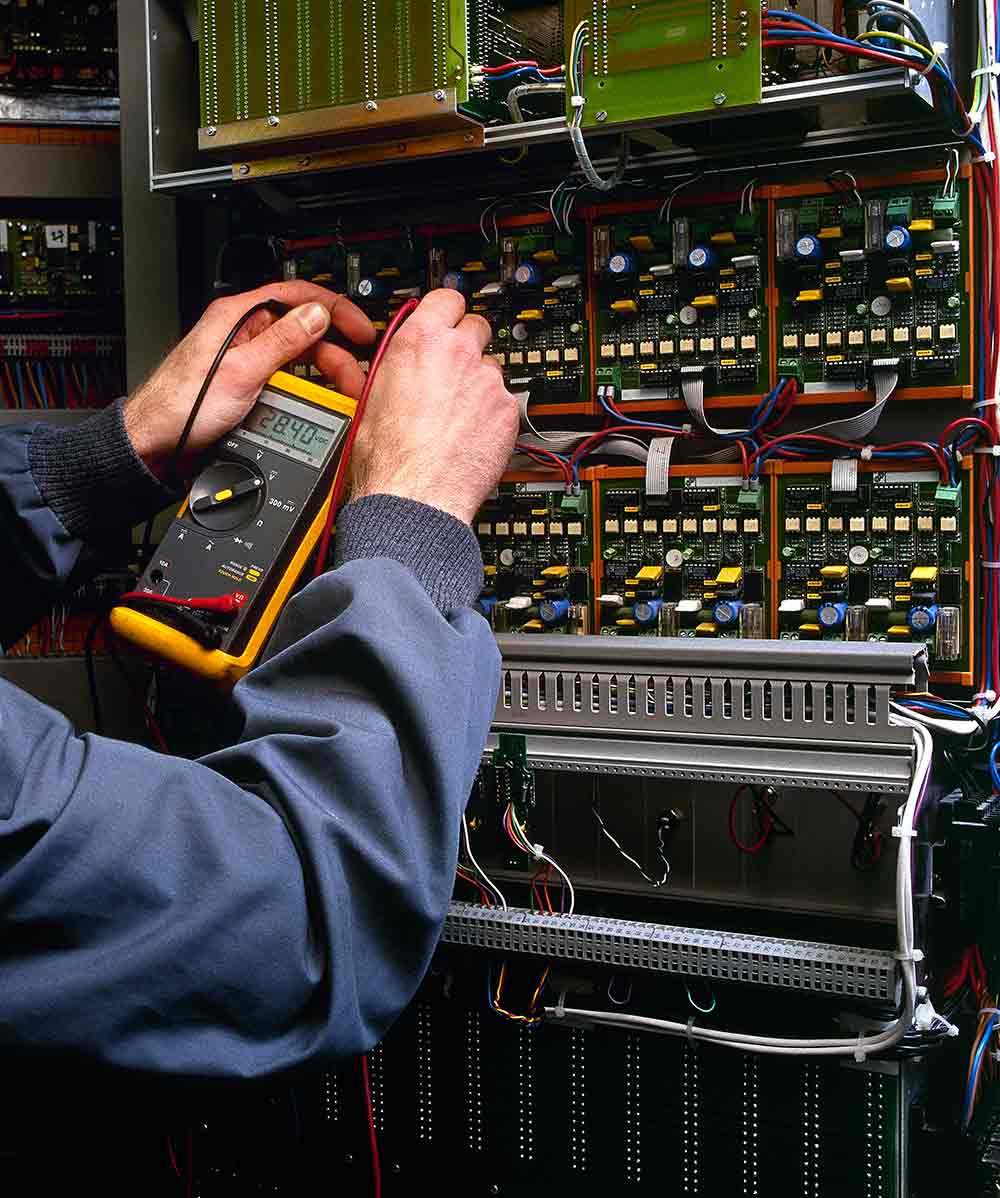 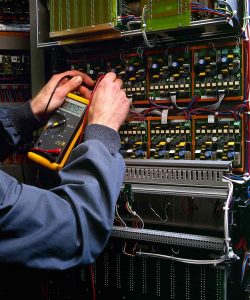 The first stage of electrical troubleshooting is to observe the circuit that you are dealing with. Careful observation is carried out to find faults in the circuit. Usually, in this process, there are certain things to be done to ensure standard/thorough examination is carried out. The circuit is checked for visual indications of mechanical damage, which can be seen as indications of impact, strained wires, and sometimes loose components. Also, signs of overheating in the circuit should be checked. This process requires not just visual observation but also entails the good use of the sense of smell. The temperature at which it runs should be observed, and it is important to know the history of the circuit, in case of past complaints issued, and the components to which previous problems were reported.

The second stage is defining the problem area. This entails the application of logic and reasoning to the observations that were made in the first step. When defining the problem area, it is important to be able to draw from your observations the part of the circuit that works fine and the parts that do not and try to use your findings to isolate the fault in the area. This task will be easier if you possess a schematic diagram of the circuit so that your work would just be marking out points on the layout where faults were observed at.

In the final stage, we determine the most probable cause of the fault in the circuit. This is done by comparing the findings from visual observations with the identified problem areas and then using this knowledge to determine the faulty component. If steps one and two are correctly carried out, the possible causes identified in step three will make it easier to pick out the most probable issue.

The final step involves testing and repairing the circuit.

Looking for a grounded team to help with an electrical issue?  Contact us today!