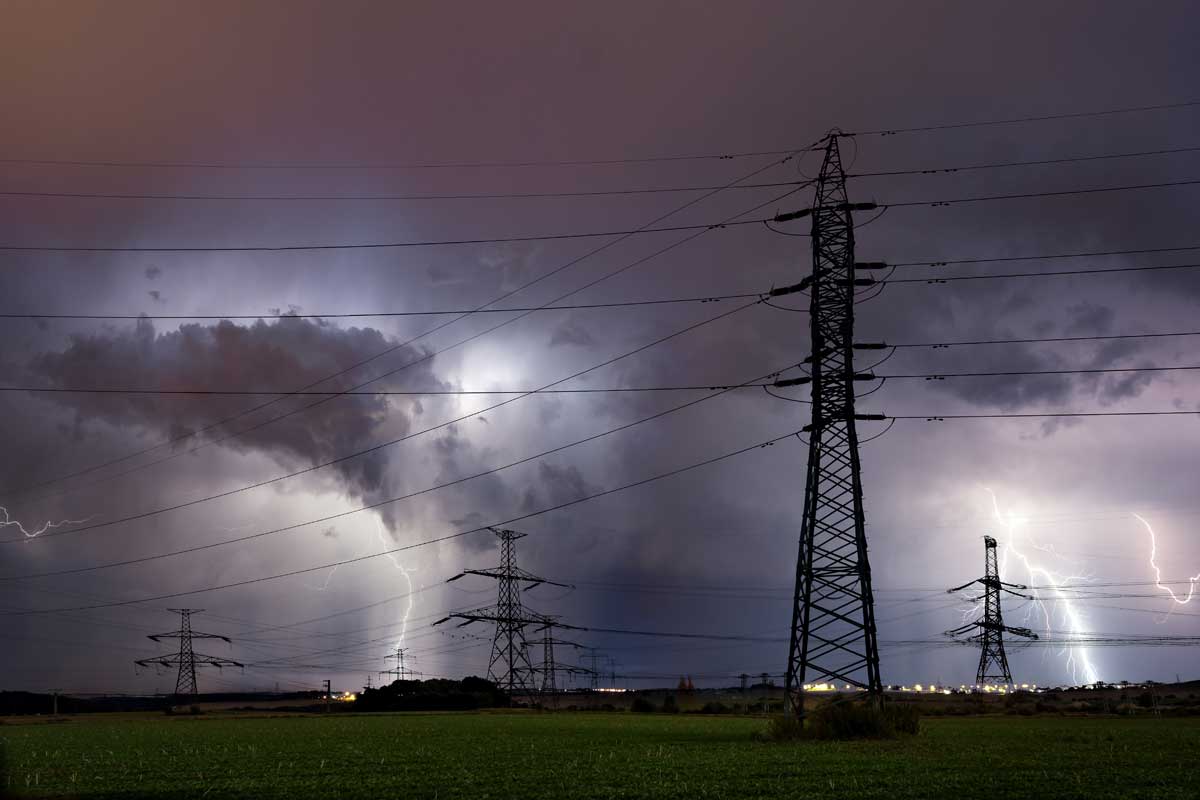 The average household now has over seven active devices in use each day, with 6% of households having more than 15 active devices. [1] Those devices are often expensive and fragile. While most people know that a power surge can fry their device, very few know how to prevent this from happening. They often know that a surge protector is the answer to this problem but are unclear about what a surge protector is.

Many people assume that a power strip and a surge protector are the same things, but they are not. An uninterrupted power supply (UPS) provides backup power in case of a power outage, but this does not provide any protection against power surges. Some people also mistake a power conditioner for a surge protector. This cleans up mild interference if the power coming to your home isn’t the best and would otherwise cause “electrical noise.”

How a Surge Protector Works

Surge protectors, also called surge suppressors, protect your electrical devices from the voltage that exceeds a safe threshold and would otherwise fry your electronic devices.  They offer this protection by blocking the excessive voltage or shorting it to ground by diverting the extra voltage into the surge protector’s grounding wire. This is what connects to the plug’s third prong. This sends the excess voltage back to a return line in the wiring of your home or business, tripping the circuit breaker, but protecting anything plugged into the surge protector.

What Causes a Power Surge?

Yes, they are caused by lightning strikes, but the most common cause of power surges are power-hungry appliances like air conditioners and microwaves. Faulty wiring and issues with the power grid can also be culprits of power surges.

These are typically installed in communication systems, process control systems, power distribution panels, and other industrial systems. These are installed to protect systems from power spikes, like those caused by lightning (cloud to ground strike, a direct strike or cloud to cloud strike which emits electromagnetic pulses). Transient surges can be almost twice the voltage as normal, and they are very fast, lasting from one nanosecond to 100 microseconds. Transient surges happen hundreds of times a day. Smaller versions of these transient voltage surge suppressors can be installed in residential systems, as well.

How to know if your surge protector is the right one.

Surge protectors are also all rated for a specific number of joules. This is the measurement of energy that it can absorb. Once it has absorbed this level of power (cumulatively) it will no longer offer any protection. And lightning strikes are pretty much invincible. You will want a surge protector that is rated for at least 600 joules. The more the better because it will be able to absorb more volts before burning out. Some surge protectors come with an indicator light that tells you if the device is functioning.

It’s important to get a surge protector that has been certified by Underwriter’s Laboratories. This is an independent testing company that tests electronic equipment. You will recognize this certification by the logo which is a circle containing the letters “UL”.  If this logo isn’t there—go elsewhere! Also, more reputable manufacturers will replace fried devices (up to a certain dollar amount). It is often worth it to pay more for a surge protector that offers this “insurance.”

Are you having issues with electrical surges? Landmark Electric can help. Contact us today to find out how!