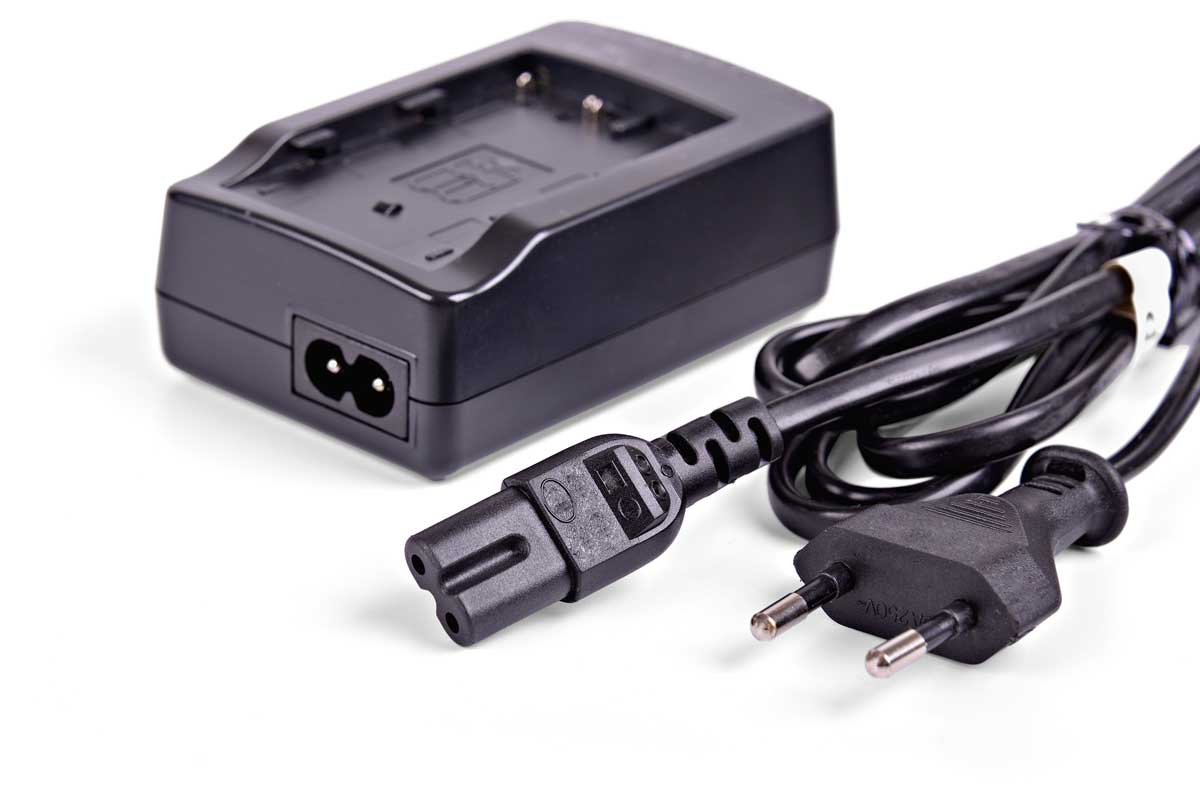 During the summer, electrical bills go up, thanks to air conditioning costs. If you want to lower your monthly bill, that’s a great place to start. But there are other ways to reduce your energy costs all year long. They include banishing energy vampires!

What are Energy Vampires?

Electrical devices and appliances continue to suck the electricity from your outlets, even after you turn them off.  Coffee makers, cable boxes, phone chargers, computers, TVs, and other devices can gobble up energy without giving you anything in return. This can add up over time without you even realizing it. Eliminating these energy vampires is as easy as pulling the plug.

But they aren’t even switched “on!”

It doesn’t matter. Even turned off, devices that are plugged in are still pulling electricity. You can quickly identify them, though, and put a stop to their energy-sucking ways, especially when you know what to look for.

Look at the cord on your laptop. Do you see that large rectangular box? That is also called a brick. You can find bricks on many cords such as televisions, cable boxes, game consoles, and more. Left plugged in these bricks will continuously suck energy from your outlets. That’s why when you touch the brick, it feels warm.

A charging cord attached to a large plug is known as a wall wart. Like a brick, if you leave one of these plugged in, it will continue to consume energy even when it is turned off and is not being used.

How to find Energy Vampires

How do you identify the power suckers? Start by turning off your lights (at night). As your eyes adjust to the darkness, you will likely see some standby lights. These little glowing dots of green, blue, or orange, let you know that power is slowly being drained from your outlets, even if the device isn’t in use. Likewise, appliances with a digital clock display, any digital display, or LED lights to indicate that power is going to the device.

The solution is simple, pull the plug! Unplug larger appliances that you don’t use very often, such as a second TV, stereo or DVD player. Utilize your computer’s sleep mode to save energy when your computer is plugged in but not in use.

When upgrading devices or appliances, consider purchasing those that are more energy-efficient, with a lower standby consumption rate.

Do you have questions for a qualified electrician about ways you can reduce energy costs for your business or home? Contact us today!