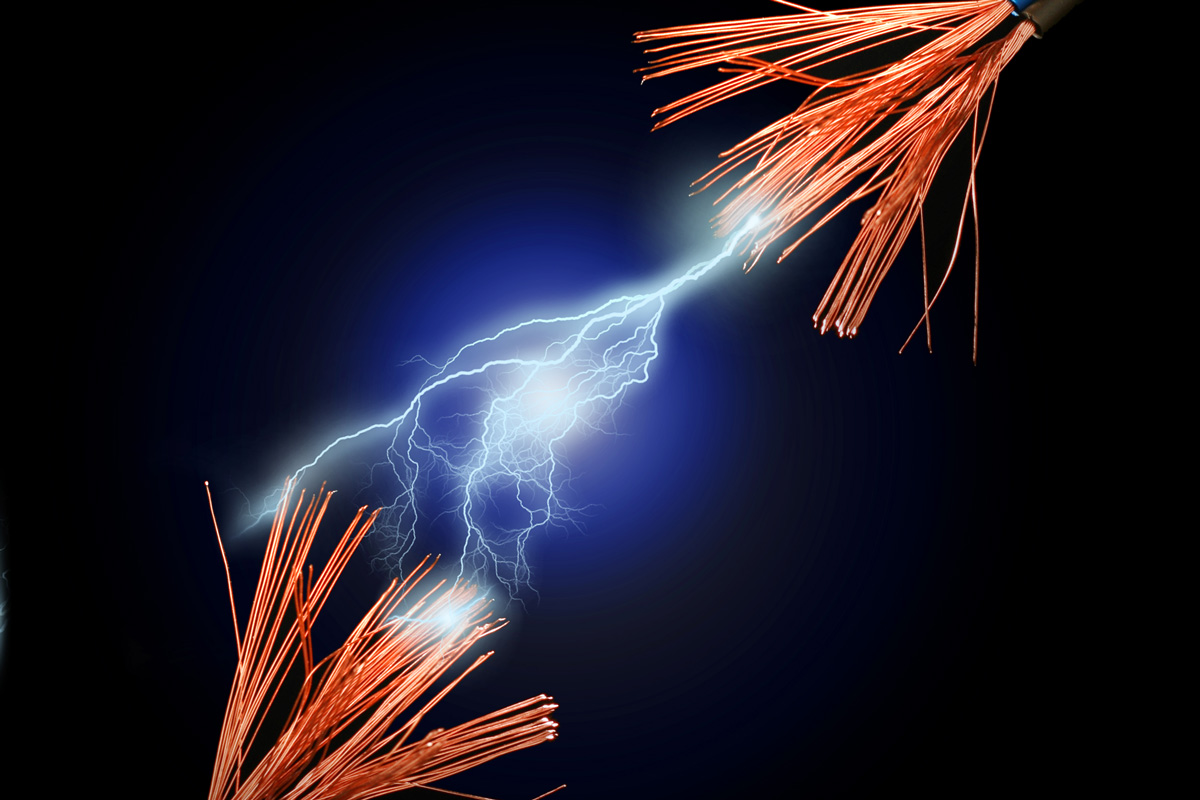 What is an Arc Flash Incident?

When electrical current travels through the air or a potential path, other than its intended path, you get an electrical arc. This produces a lot of energy and heat. It happens quickly (under a second) but can at times last as long as minutes. This is known as an arc flash incident or an arc flash event.

These incidents can be caused by voltage spikes, electrical shorts, and faults, when they have enough power to create a flash-over between two or more electrodes, that can pass through another medium, usually an air gap. This usually happens due to a breakdown of protective equipment. There may be breaks or corrosion of insulation and the electrical connections. Another cause of Arc Flash is when the minimum safety zone of an electrical energy source is breached.

The Dangers of Arc Flash Incidents

The electrical supply that the flash originated from, supplies enough energy to cause substantial damage. It can injure, and even kill, anyone in its path. These flashes can reach in excess of 35,000 degrees Fahrenheit. That’s hotter than the surface of the sun! An arc flash is hot enough to melt steel, damaging anything in its path. Debris will fly like shrapnel through anything in its path.

There is enough light created by the electrical explosion to cause temporary and even permanent blindness. Eardrums can be burst by the intense pressure of the blast. And of course, there are the burns. Any clothing that isn’t specially made to protect against an arc flash will burn or melt instantly, leaving you severely burned.

What is an Arc Flash Analysis?

An arc flash analysis performed by a qualified electrical engineer is required by OSHA to prevent arc flash incidents, a workplace hazard. The arc flash analysis will identify potential safety hazards that can then be put on a label. These labels are applied to any hazardous areas. They can then be minimized, improving safety conditions for anyone working around those areas, including vendors, contractors, and electrical workers.

Arc flash labels warn workers about the potential of an arc flash. They also let them know what the safest distance is from the hazard. The labels also display the rating that PPE should have. PPE includes clothing that can withstand the arc flash, protecting the wearer from burns. Arc rated clothing can withstand a certain number of calories of energy per square centimeter. The arc flash analysis can quantify how powerful the arc flash will be from a given hazard. By wearing the proper PPE, you can greatly increase your safety in the event of an Arc Flash.

Each year in the US about 2000 people go to burns centers as the result of arc flash injuries. 80% of these are due to clothing fires. The other twenty percent, are burns to bare skin which should have been covered with arc-rated clothing.[1]