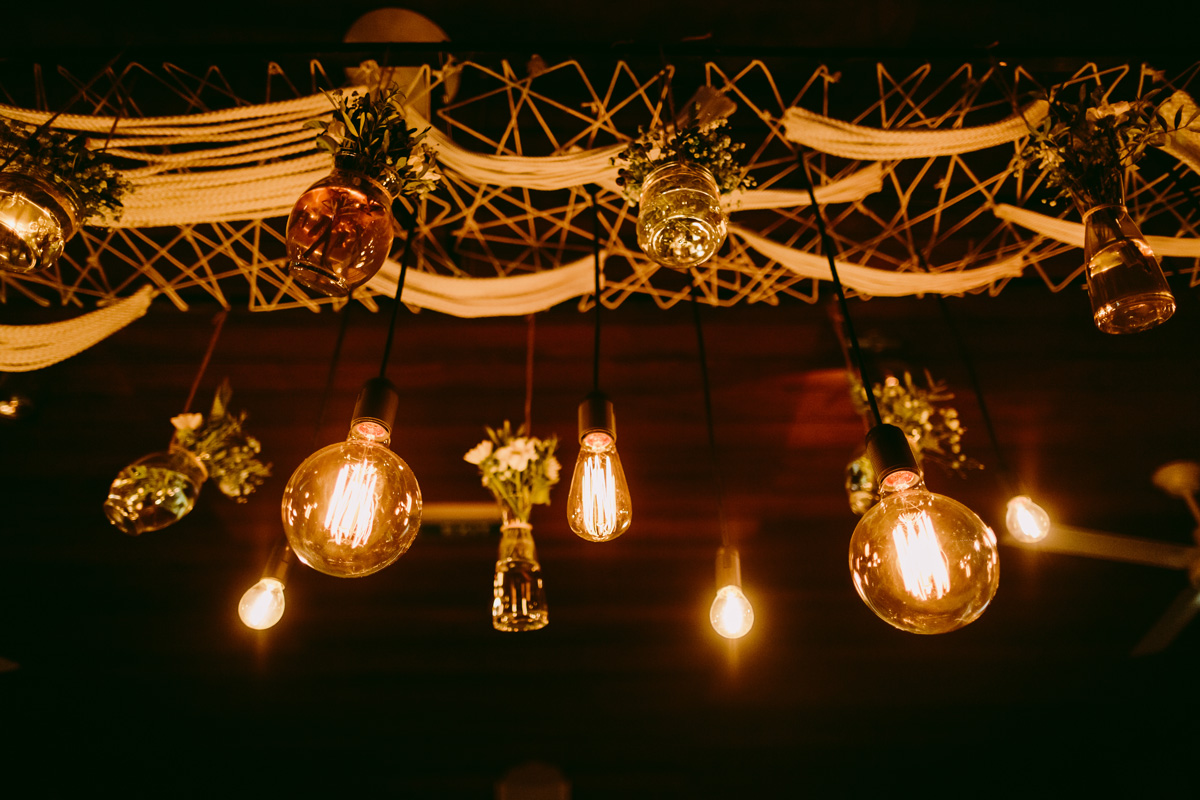 Dimmer switches have been around in one form or other for almost as long as the light bulb. There are lots of reasons to use dimmer switches. What are they, and is saving energy among them?

Dimmer switches give you a lot more control over how much light is in a room. Rather than just on and off, or even the three levels of brightness that 3-way bulbs offer, dimmer switches give you many different variations of light. This is great for mood lighting or those Goldilocks times when you want a little bit of view, but not too much.

The way that old dimmer switches worked wasn’t very energy efficient. They used a variable resistor. As the charge moved through the resister, much of the voltage would drop in the circuit, decreasing the energy that was available to the lightbulb. However, that energy was lost in the form of heat. So, you weren’t saving any money.

Today, dimmer switches work in a completely different way. Resisters these days rapidly open and close the circuit, in essence, turning the light on and off. This reduces the amount of energy that flows through the circuit. We can see this in an undulating sine wave. Starting at zero volts, it moves up to positive peak voltage and then returns back to zero volts and now moves to peak negative voltage. In the United States, AC current goes through this cycle 60 times per second.

With a dimmer switch, the sine wave is chopped up. Each time the voltage is zero (twice per cycle or 120 times per second), the light bulb circuit is turned off. It is turned back on when the voltage reaches a specific level, dictated by where you have set the dimmer switch. The lower it is set, the longer it will take for the power to return to the circuit.

One unfortunate problem that sometimes occurs with cheap dimmer switches is a buzzing noise. This happens due to the rapidly changing electromagnetic field and its effect on the filament in the bulb. This changing magnetic field can even produce weak radio signals that could interfere with nearby television sets and radios. Thankfully, higher quality dimmer switches work more smoothly and don’t have these effects.

What about Energy Savings?

Because in the newer switches, energy isn’t being expended as heat and is instead being turned off and on, you do save money. You save money on your energy bills. Not only that, but you will also save money on light bulb replacements because the bulbs last much longer.

In the Twin Cities, Landmark Electric has the expertise to help with all your specialty lighting needs, whether residential, commercial, or industrial. Contact us today!