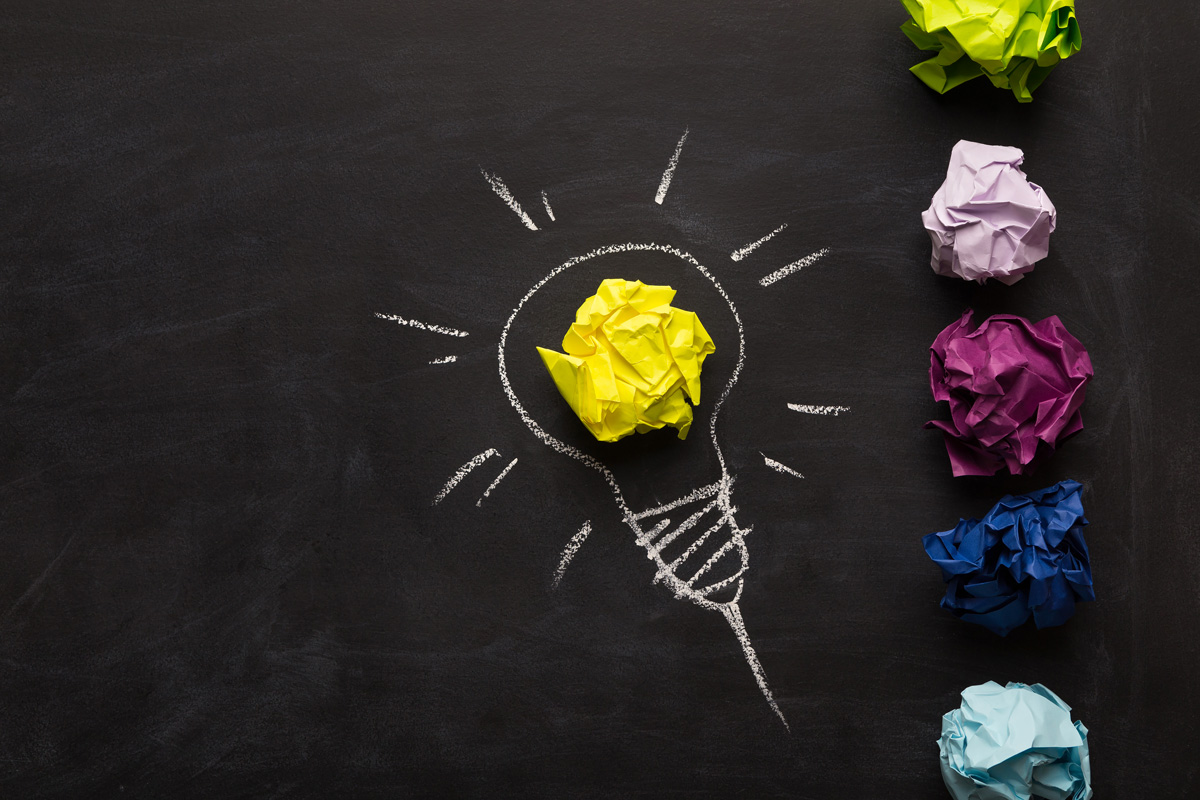 Various lighting choices have their strengths and weaknesses. But, in Minnesota, the temperature is an essential factor in which type of light you choose. During the summer, temperatures in Minnesota average in the mid-80s F (30 °C) with temperatures as hot as 114 °F (46 °C) possible. Temperatures of -30°F (-34.4°C) are typical during the coldest month of January.[1]This range of temperatures means that your lighting must perform efficiently in the heat and the cold.

Thomas Edison built the first high resistance, incandescent electric light at his laboratory in Menlo Park, New Jersey, in January 1879. It worked by passing electricity through a thin platinum filament. This was encased in a glass vacuum bulb, delaying the filament from melting.

Today, incandescent bulbs are a lot like they were when Edison first invented them. When an electric current passes through the tungsten filament, it heats it and produces light.

The downside to the incandescent bulb is that when you install it in a cold environment, it generates too much heat (up to 90%) and becomes inefficient. It also takes longer for the bulbs to heat up and produce light.

High-intensity discharge light bulbs have been around for over 300 years. English scientist Francis Hauksbee first demonstrated the technology in 1705.

HIDs generate light by passing an electric arc between two tungsten electrodes, housed in an arc tube usually made of quartz. The tube is filled with a combination of vaporized metal halides and mercury. The arc heats the metal salts and creates a plasma. Although this is an efficient light source, it works well for gymnasiums, stadiums, streetlights, and other applications that aren’t turned on and off frequently since it takes a while for the lights to warm up.

One drawback is cold environments. Because the metal salts must be heated sufficiently to create the plasma, less vaporized gas is available in the arc tube when temperatures drop. This can cause a rise in the open-circuit voltage that is needed to initiate the arc tube. If it is too cold, the lamp cannot start.

A CFL has a tube containing a small amount of mercury vapor and argon. The electric current generates invisible ultraviolet light, exciting phosphor (a fluorescent coating) on the tube’s interior, which then produces visible light.

CFLs use one-fifth to one-third the electric power of incandescent bulbs and last eight to fifteen times longer. A CFL costs more to buy than an incandescent lamp, but it can save over five times its purchase price in electricity costs over the bulb’s lifetime.

Compact fluorescents require a starting temperature between 14°F and 104°F for their reaction process to begin. When the temperature is lower than this (14°F), they may fail to start.

A light-emitting diode (LED) is a semiconductor light source. When current flows through it, electrons in the semiconductor recombine with electron holes to release energy in the form of photons.

In 1962, LEDs were first used as practical electronic components in remote-control circuits, such as those used with a wide variety of consumer electronics. The first visible-light LEDs were of low-intensity red lights. Today, LEDs are available across the visible, ultraviolet (UV), and infrared wavelengths and have high light output.

What about the temperature of their operating environment? Rather than concern about the cold, LEDs have more trouble with the heat. High ambient temperatures can result in overheating the LED package, eventually leading to device failure. A heat sink can help maintain a long life.

The type of lighting that you choose will depend on the application and the environment in which you will be using it. Our electrical professionals at Landmark Electric can help you decide what is best for your business or home. Contact us today for a consultation.