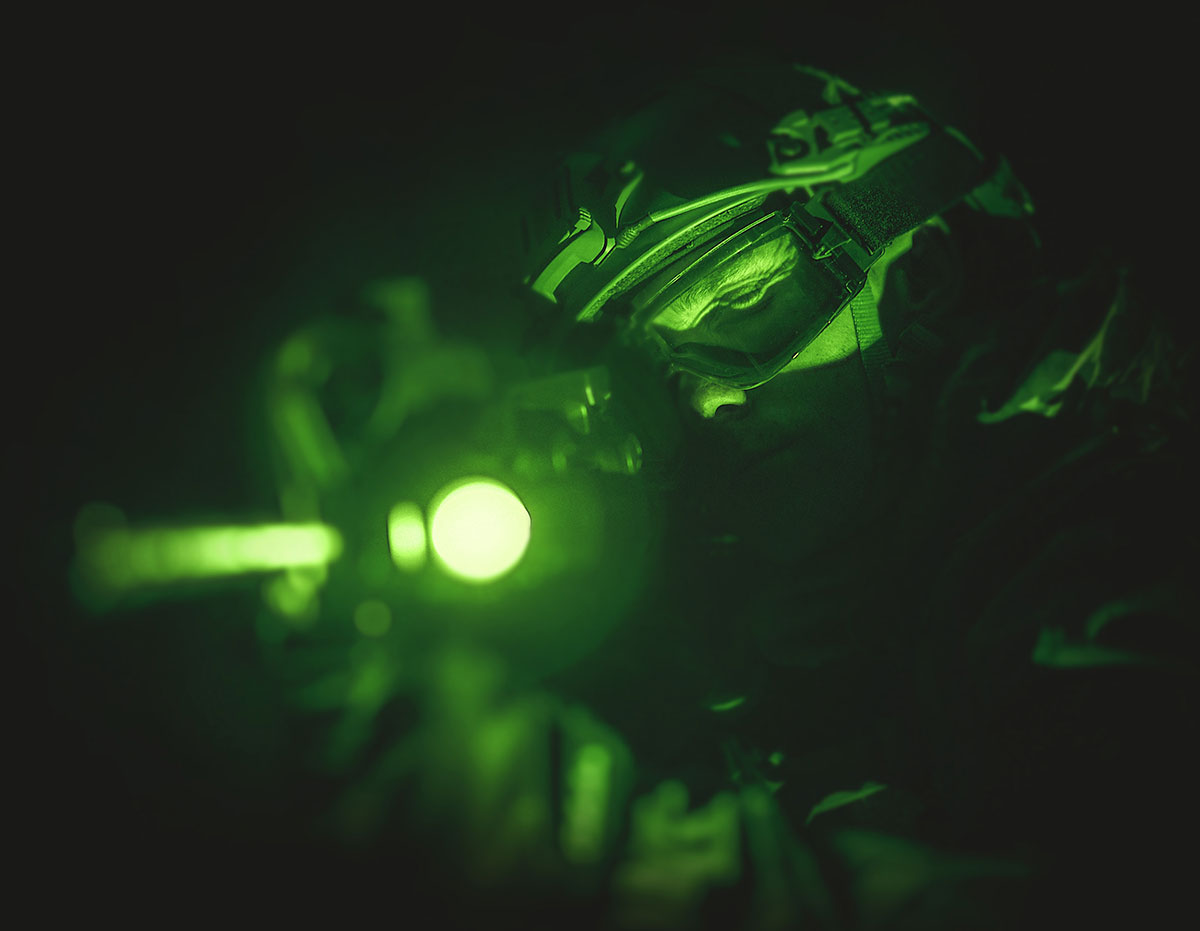 Thermal Imaging is images produced by equipment using Infrared Imaging Science. Thermographic cameras usually detect radiations in the infrared range and produce the images, called Thermograms. Thermography makes it possible to visualize one’s environment with or without visible illumination. This imaging science is applicable in the military and useful for surveillance systems. The thermal imaging cameras rely on the emission of radiation by objects, humans, and other warm-blooded animals, that emit temperatures making them visible in any environment, day or night.

It is generally known that all objects emit infrared energy in the form of heat. This emitted energy is known as a heat signature.  Thermal cameras have heat sensors that read the heat signatures of an object and are capable of detecting tiny differences in temperature. The cameras are then able to produce electronic images of objects by reading the infrared radiations of everything in its focus.  The electronic image created is based on information about the temperature difference that the camera captures. In a thermal image, individual objects are visible because each object has a distinct heat signature. Thermal images produced by thermography are usually grayscale in nature; that is, black objects are cold, and white objects are hot. However, some thermal cameras add color to help users identify objects more distinctly. 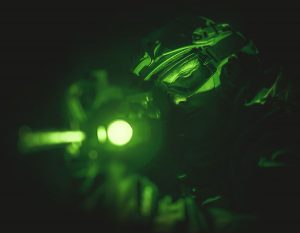 In the military soldiers use thermal screens that are in the form of glasses, enabling visibility at night or poorly lit situations. This allows them to pick up the movement of different objects increasing awareness and safety.

Thermal screens help firefighters see through smoke aiding in finding people who are trapped and in danger. The screens also help locate the base of a fire assisting in efficient tactics to combat the blaze. This technology has been extremely helpful in saving lives and lessening fire damage.

Medically, Thermal Imaging is used for breast cancer screening, detecting physiological changes in humans improving the abilities of clinical diagnostics. It can also be applicable to veterinary medicine.

In construction, Thermal Imaging is used to detect where heat is being lost in a home or business.  This can be done as a cost saving measure or through the new construction process to check that thermal insulation and building has been completed up to standards. The impact of this technology on improving the efficiency of heating and air conditioning has saved more than a few people money over the years.  Electricians often use thermal imaging to complete electrical troubleshooting or when making assessments of electrical needs in homes and businesses.

Learn more about Electrical Troubleshooting and how Landmark Electric, Inc. can help.